I have a high tolerance for relationships that are complex and I think… if I may um toot my own horn for a moment 🙂 This partly explains why I’m a good astrological counselor.

You may have a 12th House Venus (like I do!) or some other tricky Venus love situation which… leaves you unhappy and you keep making the same like-a-record-skipping choices. The same bad groove.

It’s the drama or the flash or the misery (whatever) that draws you in and then leaves you high and dry eventually. You just don’t know how to make it work with another human being.

And so many damn stipulations. Damn. Even my recent foray into being a shadchanit (a match maker) surprised me – how even the women of various ages (not all, but many) were just as concerned with the outside as we often accuse men of being. I wound up introducing my bachelor to one of the few women who did not have physical requirements but was more concerned with his character.

(And yes I know I know we live in a material world but this project is my baby and I will run it how I want. Hands on and then hands off.)

This topic came to mind last night because I was looking up my mother’s birth chart and comparing it with mine. And I thought: AHA so this why. This is (partly) why I can help others. Because I get it.

My mother and I had some difficult synastry — including her retrograde Mars and retrograde Saturn squaring my Moon (in essence, her) and Pluto, which is so much my essence, my 1st House.

And yet her Jupiter was bang on my Venus. BIG LOVE. We were fused, we were close despite… everything, everything including her Chiron conjunct my ascendent. I cringe when I think of that one.

I also wanted to let you know that my collaborator astrologer Matthew Currie is going to be in the Big City this July so we are working on an in-person Reading for local clients of his or mine or new people of course. Meet with the two of us and get two perspectives which may or may not dovetail.

Email me at moonpluto@gmail for information about this and other (in person or email or phone) readings. Could also do my 4 for 3 Special with Matthew but the rate would likely be different since it’s both of us.

For info about my Astrology & Tarot Readings, look here! 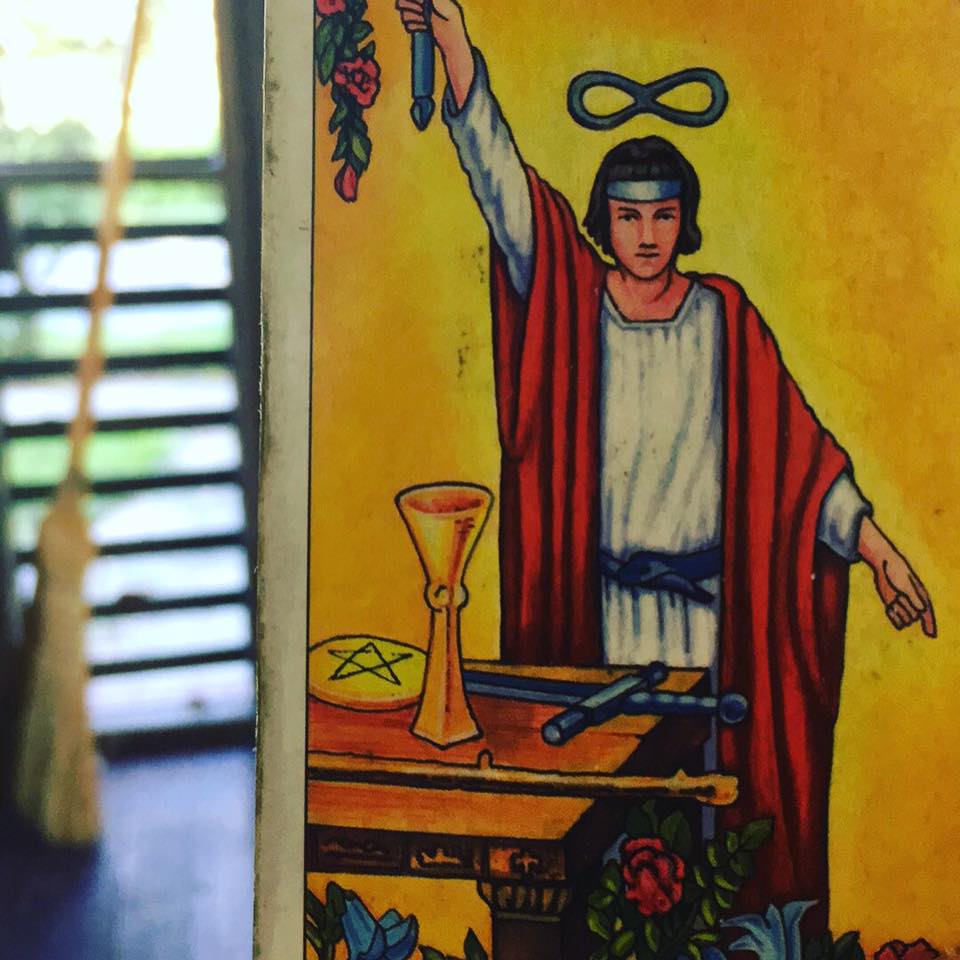 -+*This blog post has an origin story which I told (part of) in a video, but wanted to say more here, in […]

-+*I’ve got no time to blog today so this is a repeat… Jazzzy One on Twitter had an interesting comment for me about my Moon Pluto: […]

6 thoughts on “My Mother, Myself: Moon Conjunct Pluto In The 1st House”