So I had to deal with two clients today. One of them canceled. And when I was trying to get to the other one? I waited an hour for the train and it was HOT down there on the subway platform. You get hopeful at those times, complacent too when it’s so hot. And they kept announcing that my train wasn’t running in the direction I didn’t need. So I assumed that it WAS running in the direction I needed. Which was NOT true. I had been waiting for an hour, sweating through my clothing, for nothing.You don’t know frustration until you’ve lived a minute in New York Fucking City thank you very much 🙂 I went up the stairs to the booth and yup, written on the whiteboard were the words: G TRAIN NOT RUNNING.

I get out of the station and text the people and tell them what’s up. I know I can get back home and then take the bus but it will take more than an hour to get to them. Okay, to make a long story short: the people were slow in getting back to me. I waited a half hour. I even went food shopping, assuming I wasn’t needed.

I go home with my groceries and once out of the train of course I get the texts that they need me so I put my stuff away and walk to the bus. All of this in the hot hot hot and then wind up waiting an hour+ for the bus because there’s construction and rerouting and NO signs telling us this…. And then I ride an hour to where I needed to go and all was well. Except for the frustration building within me.

I know I know this sounds very gloomy grouchy but have  you looked at the sky? I mean the planets, the degrees? It’s hot and harsh and… It was just one of those Mercury Retrograde days, everything went weird. I got where I needed to go, but it was unpleasant and I couldn’t rise above it. Something about the heat and the humidity. It just sinks your spirit every time. But I couldn’t let down Senya the Yellow Dog. Sick, dying Senya the Yellow Dog. Who seemed really well actually. She’s responding to the steroids and her stomach is better.

Funny thing was, if I had wound up having the day off, I was going to clean. Very Mars in Cancer right? Mars in Cancer opposing Pluto: take the aggression and… MOP! But still.. this sacrificial Venus in the 12th house that I have… How often I forget that I need to be this way. But who doesn’t get ornery after hours in the heat? I’m not a saint 🙂 Just a grumpy wannabe.

In happier news, some readers mentioned they’d listen to me on the radio, so there’s that to look forward to 🙂

PS Mercury is opposing Neptune and my natal Neptune is in my 3rd House of short trips! Today’s short trips lasted about 6 hours total. I’m happy to be home 🙂

Are you Retrograding? Share your frustrations, and your joys, here!

-+*Truth is I can’t remember if I already posted this post. I did a search for the word “shit” and didn’t find […]

-+*Yup, the Full Moon will bloom in the sky later this week in sturdy steady Capricorn. I’m calling it the Hold Steady […]

-+*I was writing to a client and Lethe came to mind. Lethe: the river of forgetfulness in Greek mythology. One of 5 […] 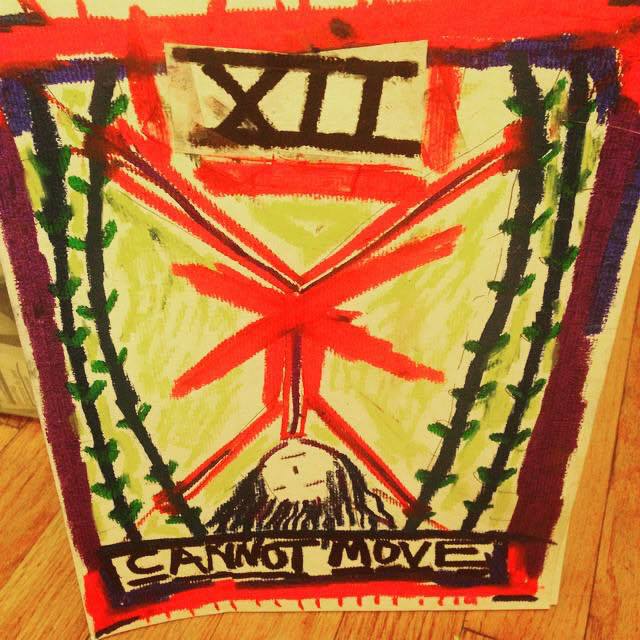 -+*It’s an ordinary weekend. Moon in Aries then Moon in Taurus. Looking at my book here I see NO DRAMA. This should […]

6 thoughts on “My Mercury Retrograde Day”