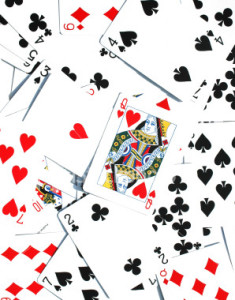 It had been so long since I’d thought about theatre and playwriting that I’d forgotten what I’d done: plays I’d written, tons of submissions, short plays produced, one play published and it was a shock for me to hear from Horse Trade, although I had worked with them twice before, about producing the first full length I’d ever written.

I stopped writing plays because I felt no doors were opening and I had to focus on money = Saturn transit through my 2nd House. Something else had to be fixed before I could… make more art? But the blog is also art. To me.

Mercury rules writing and communications and Leo rules the theatre and Mercury will be retrograde through my house of hopes and dreams. It’s all pretty literal for me this time around. Working on a piece of writing from the past, for the stage.

Writing, and singing, was always my Moon Pluto release, THE place for my intense emotions. They have to be let out, like animals.

Of course intensity isn’t ONLY found in Moon Pluto aspects but it’s the metaphor I choose because it’s prominent in my chart.

But to quote a television commercial from my childhood:

How do YOU spell relief?

-+*The other day someone was asking me about Moon conjunct Pluto. A little one in her life has this aspect and she […]

-+*I mean: use it. Productively, okay? Think about this now. When Mars in Cancer comes to oppose Pluto and square Uranus and […]

-+*Happiness snuck up on me today, and I can genuinely say for the first time (ever?) that I am happy, which is […]

-+*Sun square Jupiter: don’t overdo it! I want to LoL because those cute little astro-quips that people tweet, etc., really ARE cute […]