There were so many different posts that I wanted to write this evening.

Got one brewing about natal Pluto in the 10th. Got a couple good friends with this aspect. Power struggle and crisis at work. They get accused of stuff they’d never EVER do.

And then there’s transiting Pluto and Jupiter and Mars heading to make real nice in the sky — Grand Trine in earth.

And then there’s Rescue Me and wanting to make up an imaginary chart for Tommy Gavin.

And there’s the Taurus Moon and food 🙂

But the truth is it’s been a hell of a day. Not a bad day. An intense day.

I was writing about changes earlier today and I realize it’s not just changes. It’s…  reversals. You think it’s one way but the truth is obscured. The truth comes out and BAM!

What rules reversals in astrology? Uranus!

My astrology mind isn’t working at the moment. I look at the planets right now, the degrees, and I’m not pulling it together. Sun and Mercury in Pisces, Taurus Moon, Venus in Aries, Mars in Virgo…

All I know is that… right now, this moment, everything is different than it was… earlier today or yesterday or the day before.

Clarity has broken through the veil of Pisces. Clarity that I wasn’t even seeking.

What planet is that, hmm? What transit?

Yes I do readings! Astrology and Tarot and at this very moment I swear I can see through this wall in front of me but… that’s probably the coffee talking 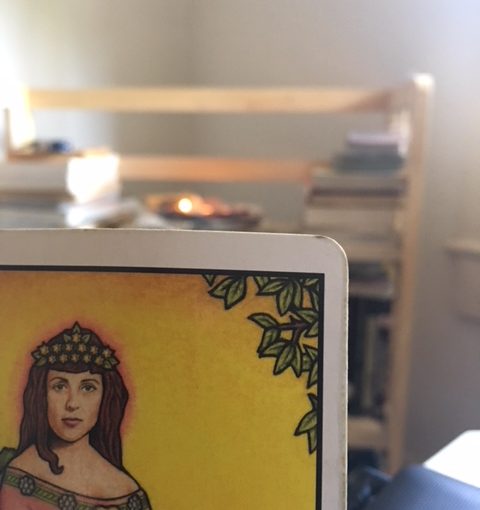 -+*In astrology, the sign of Cancer is associated with home (among other things). Mercury enters Cancer today. Mars is already in Cancer. […]

-+*I don’t know how I survived my early years. The things nobody knew, the things I didn’t speak of. Saturn was in […]

-+*So I keep threatening to leave Facebook and I see this as a manifestation of transiting Saturn applying to my Sun, Mercury and […]

One thought on “Monday Night Astrology”