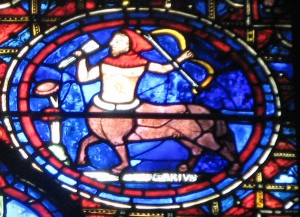 The Uranus-Pluto square IS active even if it’s not exact these days.

No matter what else is going on transit-wise for you, don’t forget this. You don’t need to look for what the semi-sextiles are doing in your chart 😉 There’s an ongoing story here.

Pluto is what you don’t want to face. Uranus is what happens when you make a habit out of not looking. Surprise. Shock.

So what do you do? When your’e stuck and don’t know which way to go? The Pluto option is squaring the Uranus option. Feels like no way out. The Big Squeeze.

Your chart provides clues even if the solution isn’t easy, simple, or around the corner. But dig deep into the houses where those guys are transiting. Pluto wants you below the surface but then Uranus will kick you up right at the moment you think you’re under the water forever.

Because *I* don’t know what to do for the Pluto-Uranus problem in *my* chart, I’m going to pray. And I didn’t grow up with the Lord’s Prayer; it’s not a Jewish thing. But in my meditation class, we say it, and today I thought that I will use that prayer as a mantra and say it until I either 1. fall asleep 😉 or 2. hear God’s voice speaking to me with some answers.

And then sometimes you just have to sit there, without a way out, not-knowing. It takes courage to do this. And honestly? I’m not in the mood 😉

Hey, I have an idea! Three Tarot cards, okay? Three cards for ADVICE for this on-going square-problem…

One thing I’m keeping in mind though is Mars in Sagittarius coming to trine Uranus in Aries. A bolt from the blue could save you. Makes me wish Jupiter could retrograde faster so as to meet this lovely trine with a sextile.

Mars and Uranus together even in trine (ease, flow) is some fierce energy. Brace yourself. You may just figure it out this week.

And info about Readings is here! And yes I am doing Mini-Moon Readings for the New Moon in Libra. 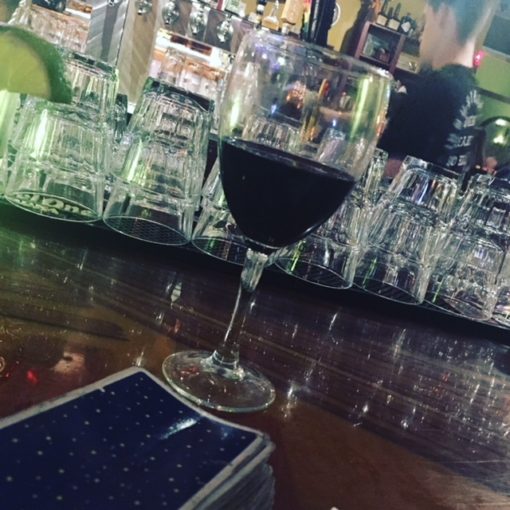 -+*Action precedes motivation. I learned this phrase decades ago from a friend who was in a Depressed Anonymous group. I said it […]

-+*Is everything that happens a lesson? How do you know when it’s safe to move on, lesson learned? How does your soul […] 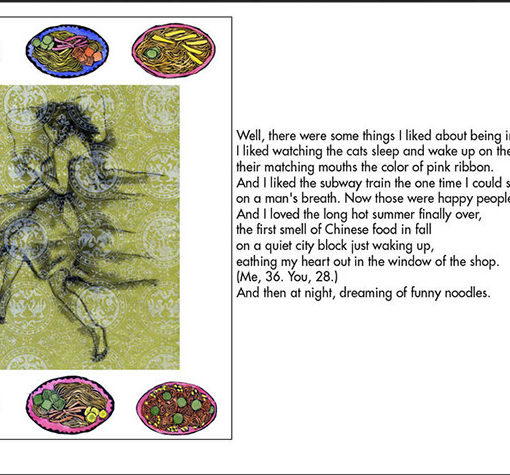 -+*Hello and Good Morning! I woke up this morning thinking about VIRGO MOON. The Moon is indeed in Virgo as I type […]

-+*I started a column here called Planetary Round-Up,The Stars Today but I am feeling a bit more mellow at the moment and […]