I’d been so busy cautioning others about how to work with the stress of the current Mars Pluto opposition and the Mars Uranus square that I completely overlooked something very important: SEX.

Now, both Mars and Pluto are associated with Scorpio, which everybody knows rules the genitals and is a sign known for self-control, passion, profundity, probing.

And then there’s Aries who rules Mars, uber-masculine, aggressive warrior energy (and too fast in the sack if you ask me).

Put this all together and it’s super smoldering. You can actually feel the fire burning on the inside (when around a person with Mars Pluto). Add Uranus and the energy can strike at any time. Mars Uranus is fascinating electric sexuality. These people’s nerves and moods and attractions may flip off and on like lights and there’s a magnetic pull to them.

But here’s a Mars Pluto story and I am pretty sure I’ve told this one before… but I was dating this dude once, Sagittarius Sun, Moon in Cancer, Mercury and Venus in Scorpio, Mars in Sagittarius square Pluto in Virgo. He had a pent-up, coiled-up sexy vibe to him which was likely the result of trying to repress his Mars Pluto. I could feel the frustration and the rage inside him. I knew, as well, that he had a history of depression, of stuffing this Mars Pluto square. See, just like we all need outlets for the sky’s energy, if this energy lives inside us all the time, we need a physical way out too.

I felt this about him the very first time I met him and he mentioned that yeah someone told him once that he should chop wood. I also found myself giving him advice (typical Virgo Moon) on the subway ride. I also realize (side issue) that this Virgo advice-giving mode is a way to distance myself from others (at times). A reflex. And others don’t really mind. Everyone is busy avoiding intimacy and real talking.

This was years ago and we actually did try a few different times when I was in my 30s to get together. It never worked. I would wind up offending him (with my mouth, my sharp words) and he’d get wounded and scurry off. Or angry and scurry off.

The last time we exchanged emails, I said something which ended the relationship forever (which hadn’t really gotten off the ground this time around). I finally saw, in all its glory, the Mars Pluto unleashed fury in action. Wow. He even swore at me. He NEVER swore. It was chilling. I don’t blame him though. I was behaving badly.

Bottom line: Mars Pluto is dead sexy but can also be playing with fire, depending on whatever else is going on in your chart. In synastry I would look for some really good, smooth contacts between the two of you, if your partner has Mars Pluto himself or you have Mars Pluto in comparison.Also, try not to poke the bear. Mars Pluto is a bear you never want to poke unless you want to never see the bear again.

Now, not all Mars Pluto square or opposition people are killers and sex fiends and dangerous to society (yes this aspect does have a bad reputation), but especially with the square, you will find natives who have learned or need to learn to deal with their personal violence, whether it’s physical or emotional or psychological, spiritual even. I don’t doubt there are some serious spiritual seekers out there unrelenting in their search for the highest vibration of their Pluto energy. 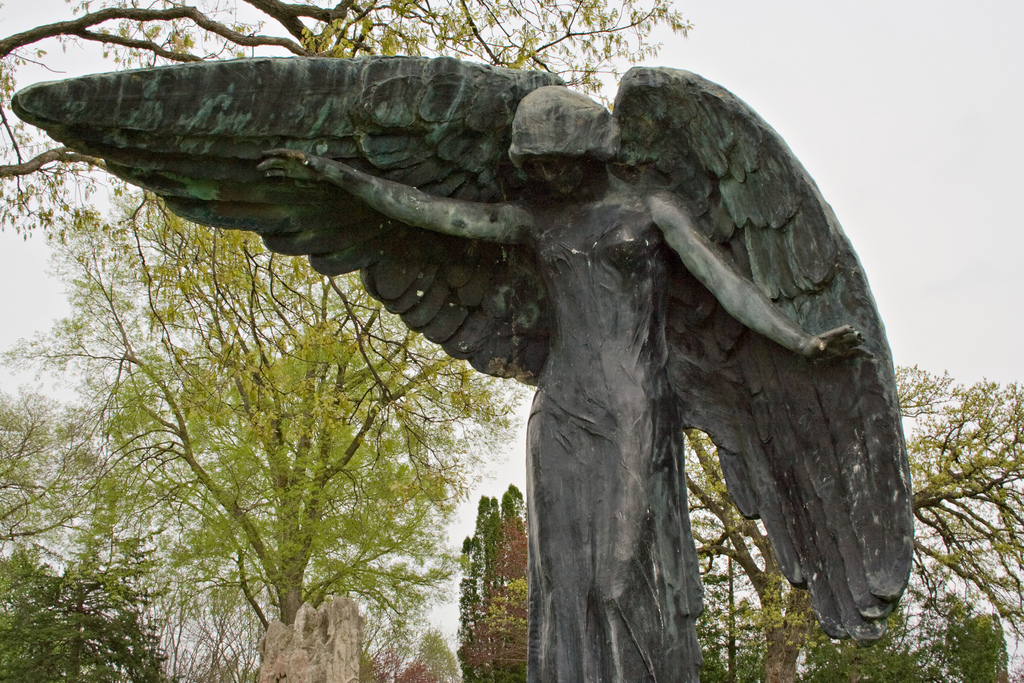 -+*Scenario One: I’m about to do it right now. I got something on my mind. Gonna draw. Gonna draw again. Gonna draw […]

-+*Good Evening, Fellow Star Gazers… how was your day? The day’s not over yet, but it sure feels like it. Was a […]

-+*It’s a spooky feeling when a relationship changes. When it ends. End meaning… it was one thing and now it’s another. The […]

36 thoughts on “Mars and Pluto Together: Sexy?”