I was running my errands this morning and ran into an old acquaintance.

She’s not homeless or itinerant but she is… I don’t know what to call it. She’s part of the community but not really all there. I don’t think she works. She has a sweet nature, chain smokes, and pushes her cart. She has a gremliny laugh and I usually feel better after I see her. She makes no demands. She’s a Gemini.

Before her, I ran into someone else, the husband of the woman I stayed with for a month when I first moved to New York, 12 years ago.

Both of them asked me: are you working? It’s such a Jewish question. I don’t mean that in a bad way, but the frum have a way of asking these (to me) invasive questions. One of the worst feelings is when you’re not working, not surviving and everyone is asking….

So twice in one morning: are you working? And the man asked: are you happy? And the woman asked: what do you do?

In Jewish circles, prediction is frowned upon but astrology for personality-analysis is kosher. I remembered she’s a Gemini and I told her, It’s going to get better, thinking of Jupiter in Gemini going direct at the end of January. The first half of 2013 will be better for you than the last few months. If it’s been hard lately, don’t worry. It gets better.

And with that she smiled, turned, and blessed me. Such is life in Brooklyn. Amen v’amen.

I had written on my Facebook this morning that every time I try to forget or escape my neighborhood, it won’t let me. I keep running into the past.

We stay put until it’s time. Nothing happens until it’s time. We are only partly ruled by free-will, in my humble opinion. There is a plan. Hashgacha Pratis (to use a common phrase in these parts). Divine Providence.

Do you believe in free-will? 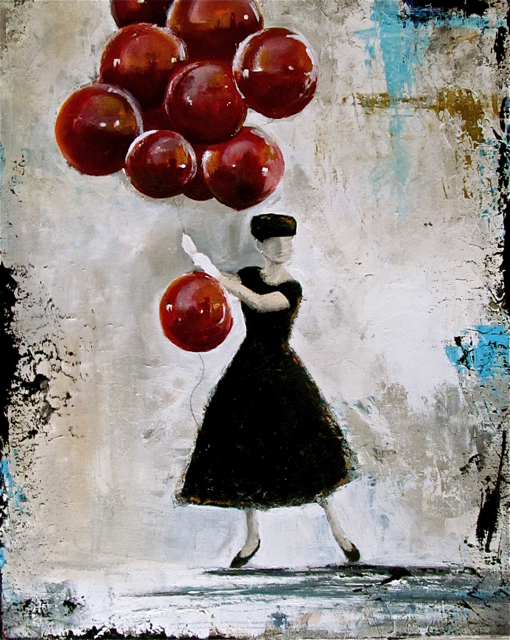 -+*I am grateful for everything I have, but there is much that I want. And I’m a simple person. I had this thought […]

-+*Today and tomorrow are fine — good aspects: Scorpio Moon getting along with Neptune and Venus and Pluto and Chiron and Mercury… […]

-+*Oh wow. A client the other day suggested I teach a class about intuition, tips for improving, etc. and I thought to […]

10 thoughts on “Hang On Gemini! Gonna Get Better!”