I wouldn’t be surprised at all to hear of your insomnia.
I’ve had a bit of it myself the past few nights.
Visitations and messages.
Psyches on alert.
Astral travel.
Starry guidance and moon voyages.
Or dark dreams. I hope you can flip the switch on those, my doves.
I’ve heard from more than one having doldrums and nightmares.

I admit I’m in an interesting mood myself.
The blog’s makeover not quite done yet.
And the astro weather has had many of us feeling frazzled and frizzy.
A bit like the pictures below 🙂
Even as opportunity presents.

Earlier today I was writing about the STALL.
That’s what I feel the most.
And that there are breaks in the base where the light comes in.

Tensions, breakthroughs, the Sun entered Taurus. We are more stable than we were starting NOW.

And 13 is the magic number.

Mars (retrograde), Jupiter, Uranus, and Pluto (also retrograde) at this degree, twirling there for your observation and participation.

Mercury leaves Aries on the 23rd which is THE peak of the Cardinal Cross.

And then on Thursday Venus is trine Saturn which is MORE PROOF of your right-track comings and goings. What you’ve been working on is stable.

And yet I feel like no one has looked beyond this month. That this month was the game changer, the before and after.
Has it been that way for you?

There have been major movements in my life this month but spread out and… nothing that took me away, you know?
Nothing that catapulted me from here to there.
More “long game” kind of stuff, to quote a lovely client of mine. The Long Game.

Now I do leave open the possibility that between now and, say, Thursday, there will be some pop-ups, some glittering seas and future endeavors and shocking newswaves making themselves known to you and me, be it Jupiterean, Uranian, Martian, or Plutonian in nature.
Or ALL FOUR.
The table welcomes your presence. Let us sup.

**
Why MoonPluto’s School for Magic & Healing?

It was an idea I had a few months ago of increasing classes and introducing Mentorship which I’ve started doing but am tweaking the process.

The blog is in a state of undress somewhat–

The *specials* stuff isn’t up again so a reminder:

I am still doing for all of April these two:

90 minutes combo!
Can be, say, a 60 minute call and then a 30 minute IM or Email follow up (this is $90). The only stipulation here is no 90 minute Email readings. They take foreverrrrr!

And also my favorite, the FOUR FOR THREE (Get three hour-long readings and then one hour bonus – $300)

And you can get these readings now and redeem later, that is fine. These days I never know how long I will run them… 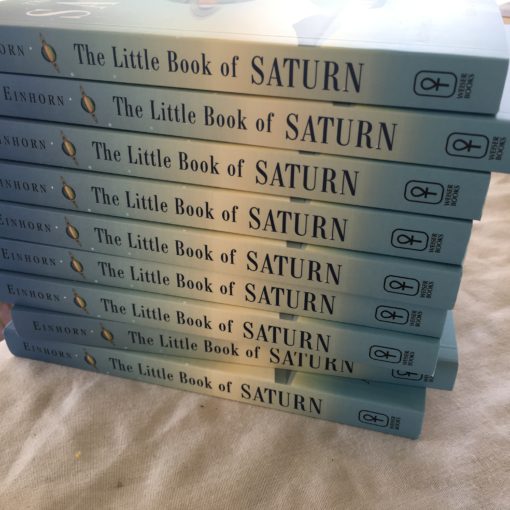 -+*So we had the book launch and party and it was kind of an out of body experience. I’m used to having […]