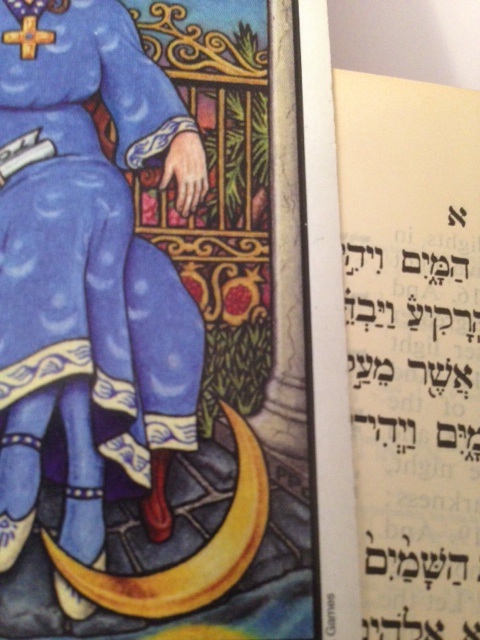 This seems like a good time to talk about Vesta.

Vesta is transiting Aries (she will retrograde at 13 Aries in August).

Vesta is one of my favorite Goddess Asteroids in part because she’s one of TWO exact aspects in my chart. Conjunct my Ascendent.

Yes, lucky me, I have a “well-placed” Vesta in Virgo.
Well-placed if you want to tend the hearth fire all your days 😉
Vesta doesn’t get out much. She’s got a job to do. She belongs to no man.

And frankly Vesta in Aries scares the hell out of me. I mean that in a good way. The kind of um spiritual trouble she may get up to in the wee hours of the night.

Vesta is concentration, dedication. DEVOTION. Protection (including locks and keys). Purification. Sacrifice. Passion too. Guru. Light worker. Goddess of the Hearth Fire in a fire sign? Priestess of the Torch, of the Altar Fire. If you want to get your witch on, I recommend invoking her. And I mean no disrespect. I’m just having a little fun here. Because Vesta didn’t have all that much of it. A Vesta in Aries transit DEMANDS candle magick in my humble Vestian opinion 🙂 I am Vesta. Vesta conjunct my Virgo Ascendent AND South Node.

So I’m blogging here about this in general but I also got a little revelation about myself. I came into this incarnation as a Vesta but it’s not where I’m supposed to remain but oh yes oh my that North Node is a glittering sea in the mind’s eye, far away, far away…

Why is Vesta in Aries so powerful? Because MARS.
Mars rules Aries. Mars is desire. Mars is destruction. Mars is daring. Mars LEADS.

Think about it.
You, applying that Marsy thirst for CONQUEST (but conquest of what? Remember Vesta keeps it PURE. She is NOT an energy of domination but a WORKER — so marry her service, her dedication to Mars’ passion).

Blood magick, execration magick… both feel like Vesta in Aries to me. Sound dangerous? For the uninitiated, yes. For the immature? Hell, yes. Proceed at your own risk. But know the risks and proceed. If you dare. Mars dares. Just remember the nature of fire. It must be tended.

Where is your Vesta?

*
I am doing a Summer Special this June and July.
And we can talk about whatever you want but Transits + Tarot is one option.
I put a link to this on my PayPal form so you can order through the site.
Phone/Skype or Messenger. No Email Readings with this.
One chart only (two charts okay IF I’ve seen the second chart before. No new synastry readings)
60 minutes = $65.
You can give these as gifts. You can buy them in bulk 🙂 it’s pretty awesome.
I decided to do this because I listen to my gut — telling me that there were some people I needed to make contact with (for the first time or again) and this would help bring it.

-+*I learned something today. We are in the Hebrew month of Iyar and that Iyar is a “month of healing” and all […]

-+*I love the way Howard Sasportas describes the Second House: “…not only what we value, but what we hope to gain in […]

-+*Young women have been commenting on my blog lately, self-admitted virgins (in their 20s and 30s I think) and I just wanted […]

2 thoughts on “For The Witches: And If Blood Magick Is Your Thing.. (a few thoughts on Vesta in Aries)”