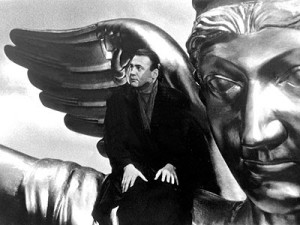 People inspire me all the time: friends, partners, clients. And I was just writing someone back and felt I was able to articulate what Saturn in Scorpio has been for me so far but leaving out some of the gory details 😉

See, I thought it would be a breeze (yeah right! This is SATURN we’re talking about). Or, at least, breezier than Saturn in Libra. Why? Because I’ve got a water and earth chart i.e. compatible with Saturn in Scorpio! But no…..

Unlike Libra, Scorpio is not interested in being nice, in pleasing you. Every sign has an agenda and Scorpio’s is  power. It can be power over self or power over YOU.

And Saturn in Scorpio, to me, so far, has felt like a disease. A disease I used to have (the last time Saturn was in Scorpio) that suddenly is back, out of remission, but now I’m older and the question becomes: do I have NEW skills to deal with the SOS (same old shit) that has NOT YET BEEN HEALED CURED SATISFIED NEEDS MET.

Saturn in Scorpio is like being at the bottom of a well, a pit. It’s dark and someone throws down a ladder, a rope, and you only get up half way before you have to go back down again. Another lesson (Saturn) is coming. Did I mention that it’s dark? And I think there will be some degree of darkness, and pinpricks of light, throughout this transit because Scorpio wants you entirely, all to herself. No half-measures so that you can kick this thing, whatever it is, that has plagued you, that went into remission, and that now is BACK.

And you find the house where Saturn is transiting and you just KNOW. I know you know. It’s the first thing you think of and the thing you don’t want to say out loud. You thought you were DONE with that story. Sorry!

So the question becomes what to do (i.e. not sink, not stink, not make it worse) while in the pit before the ladder comes and we climb out, all the while knowing that we’ll have to go back down there because Saturn in Scorpio submerges you and the rhythm of Saturn in Scorpio is a cosmic gunky elevator motion: going up, going down, going up, going down. Angels of Saturn 😉
Reframe the disease while committing (Saturn) to healing (Scorpio). And damn there’s more to say about this so… to be continued.
xo
**
Here’s a link to my Astrology and Tarot Readings page and yes I am doing Mini-Moon Readings for the New Moon in Sagittarius 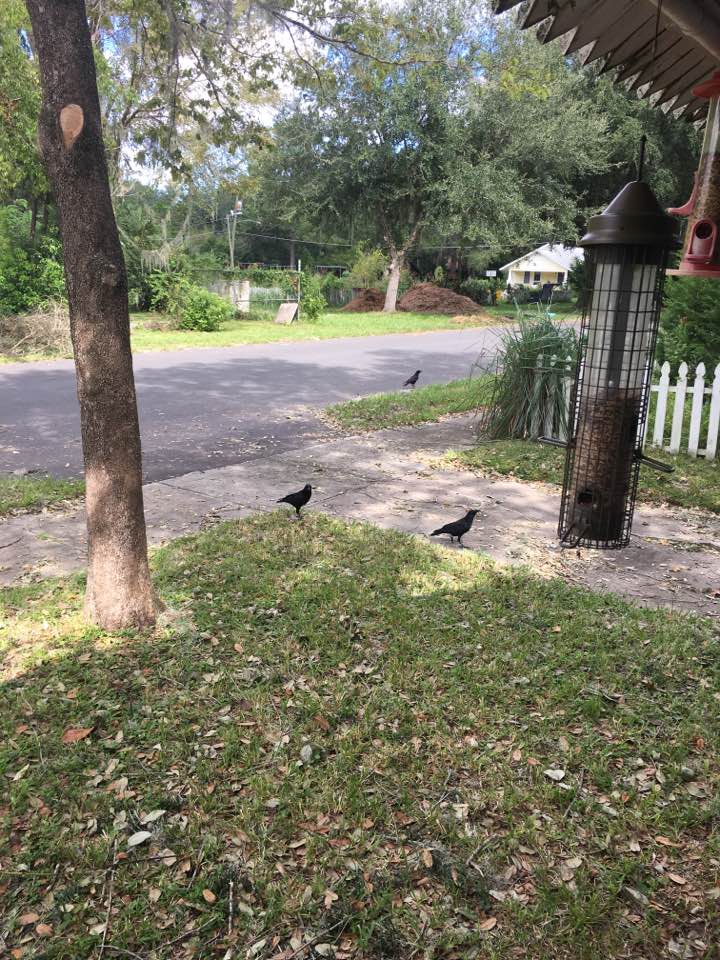 -+*A few thoughts, dear Taurus:  1 Talk to an Aries. Uranus is leaving their sign. They can tell you better than anyone […]

-+*I got a Christmas card in the mail. I love when that happens 🙂 This Friday the Sun enters Capricorn which is […]

3 thoughts on “Angels Of Saturn (In Scorpio)”